The Scientific Journey of NanoCelle® 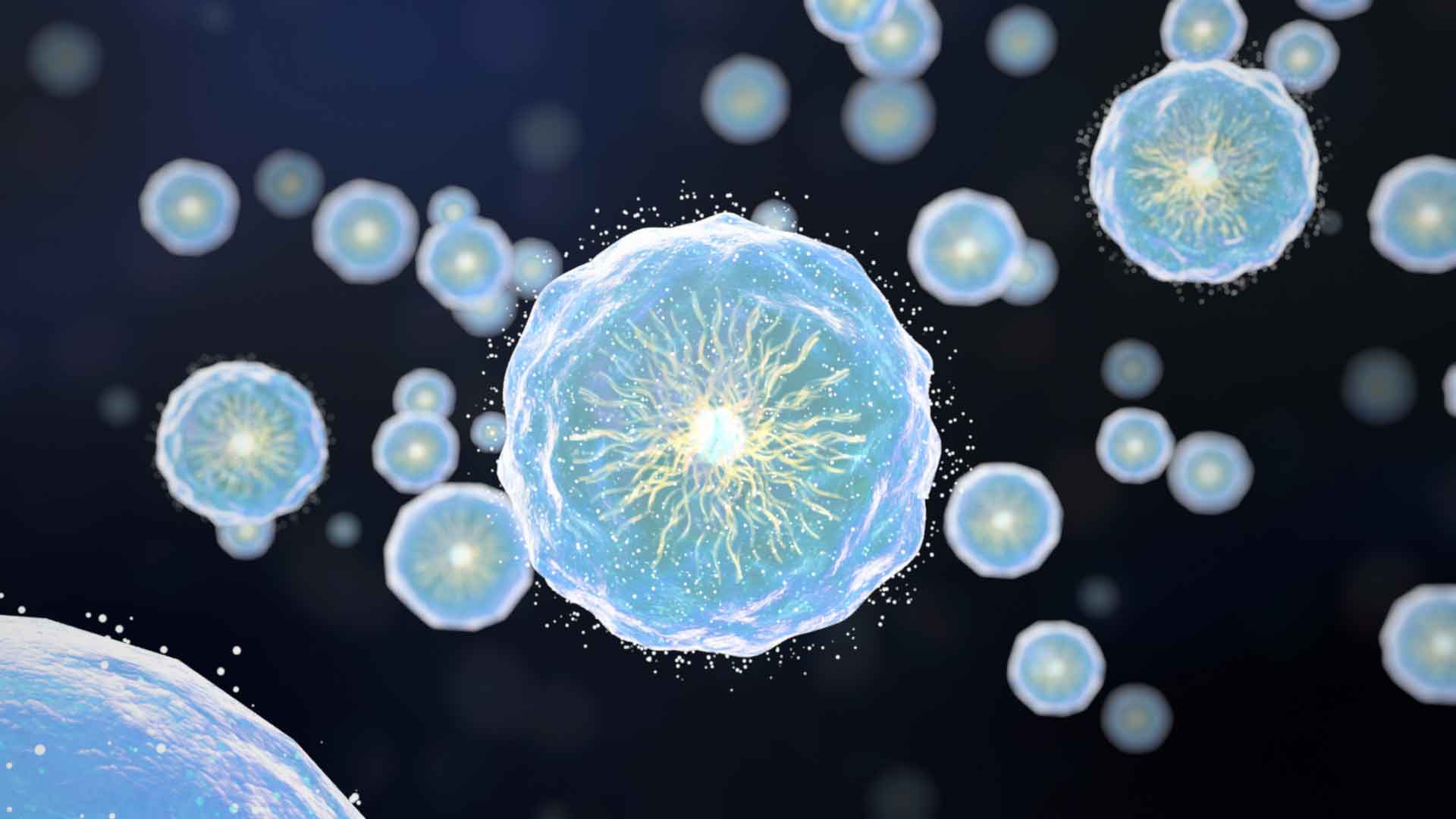 Since the inception of NanoCelle® its role as a robust delivery platform to enhance medicines, has been exciting, and over the past several years, as a company we have learnt a lot.

In this article we reflect on the scientific journey of NanoCelle® into what it is today, specifically, in relation to  NanaBis™ our lead non-opioid analgesic program and NanoCBD, our second cannabinoid program targeting stress. Last, we will share our near-term vision as NanoCelle® progresses.

NANOCELLE® - the road to now

Medlab Clinical continue to build laboratory and clinical evidence demonstrating the superiority of micelle submicron nanoparticle medications for safe, tolerable and effective.  In vitro experiments have given support to the versatility of the NanoCelle® platform.  The successful micellular submicron particle nanocellization of molecules such as atorvastatin, amoxycillin, fexofenadine hydrochloride, insulin and nucleic acids (e.g., RNA) has indicated that NanoCelle® can be adopted to deliver a medicine specifically to target tissues.  Bioequivalence studies with atorvastatin suggested that smaller doses of the NanoCelle® delivered API could mitigate the potential side effects (e.g., muscle pain and fatigue).   In vitro experiments in partnership with The University of Sydney’s nano Institute has confirmed the entry of nanocelle particles into mucosal tissue cells. Moreover, through 3D holochromatographic microscopy, nanoparticles were visualized delivering a flourescent dye (a chemical compound that can re-emit light upon light excitation) to the interior of the cell. Such experiments have accelrated the developpoment of Medlab Clinical’s NanoCelle®.

How can one do right in the cannabis industry where change is the only constant? Providing clear insight into the research and inner workings of Medlab’s micellular submicron nanoparticle delivered cannabis programmes provides a road map for the safe, tolerable and efficacious delivery of a cannabis-based medicine for pain management.  Edibles, flowers, topicals, capsules, oils, wafers and CBD are just a few of the products available in the cannabis market.  Yet the definition of safety, tolerability and efficacy remain unclear. First pass metabolism via the intestines presents significant hurdles that deem intestinal absorption of water insoluble cannabinoids being just 6% bioavailable.  If the gut is disrupted (e.g., food, antibiotics, antidepressants) and a dysbiotic microbiome ensues. An oro-buccal delivered cannabis-based medicine with direct administration to the systemic circulation via the lymphatic system effectively addresses adverse absorption issues by bypassing the gut.

NanaBis™ is our lead drug candidate program sees a combination of CBD and THC enhanced by the NanoCelle® delivery platform in the treatment of cancer bone pain. Data to date has continually shown strong signals of:

Our data points currently cover both controlled and real-world programmes in at risk patients, across both nociceptive and neuropathic pain, with the latter being the best responders. The data also strongly suggest that NanaBis® is an effective monotherapy.

Readying for a near term drug application, we have significantly improved the product, this includes:

Near - future clinical trials are in the development phase, with Australian Ethics and clinical trial notifications done, and United Kingdom Ethics well underway. The future Phase 3 trial will unite about 360 patients from Australia, the United Kingdom and the United States of America, in a 6-week multi-site intervention non-inferiority trial. For more information see:

NanoCBD™ is a near-xerox of NanaBis™ without the presence of THC. In efforts to streamline development, NanoCBD™ now shares components of NanaBis™, such as a synthetic DMF, packaging, controls, and manufacturing.

NanoCBD™, like NanaBis™, is scheduled for drug registration in the near future and is currently available in Australia under compassionate access; early next year NanoCBD™ will be available to United Kingdom patients under their equivalent program.

The targeted therapeutic application is stress, a pharmaceutical category that is pilfered by lifestyle reform, vitamins (supplementation) and low dose anti-depressant medications.

We recently published Enhancing Endocannabinoid Control of Stress with Cannabidiol in the Journal of Clinical Medicine, which looks at the endocannabinoid system and stress – a copy of this paper can be read here

The pathway forwards is around non-clinical and clinical evidence which we are highly confident in, as well as near-term drug application.

With global western territories granting patents until 2036, our team has been engaged in partnering conversations. Some of these discussions have been around large molecules, such as protease inhibitors and nucleic acids.

NanoCelle® development into large molecules opens significant medical innovation, to date we have started work on NanoCelle® siRNA, the opportunity is to demonstrate NanoCelle® can provide for a non-invasive frontline COVID-19 infection therapy; in other words, a therapy without a “jab” requirement. Whilst we have demonstrated NanoCelle® suitability for insulin, extending this work into vaccine programs allows for a significant medical innovation that has the potential to benefit global patient groups. This is very exciting work, so please, watch this space closely. 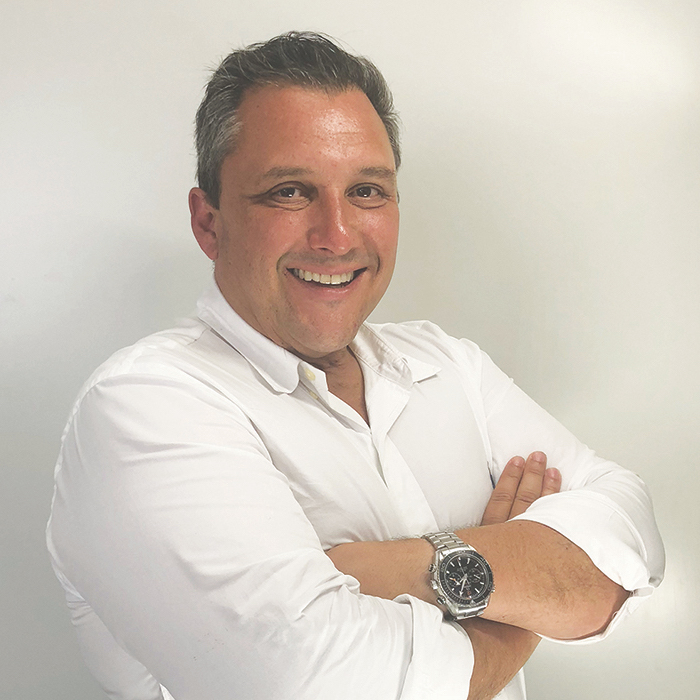