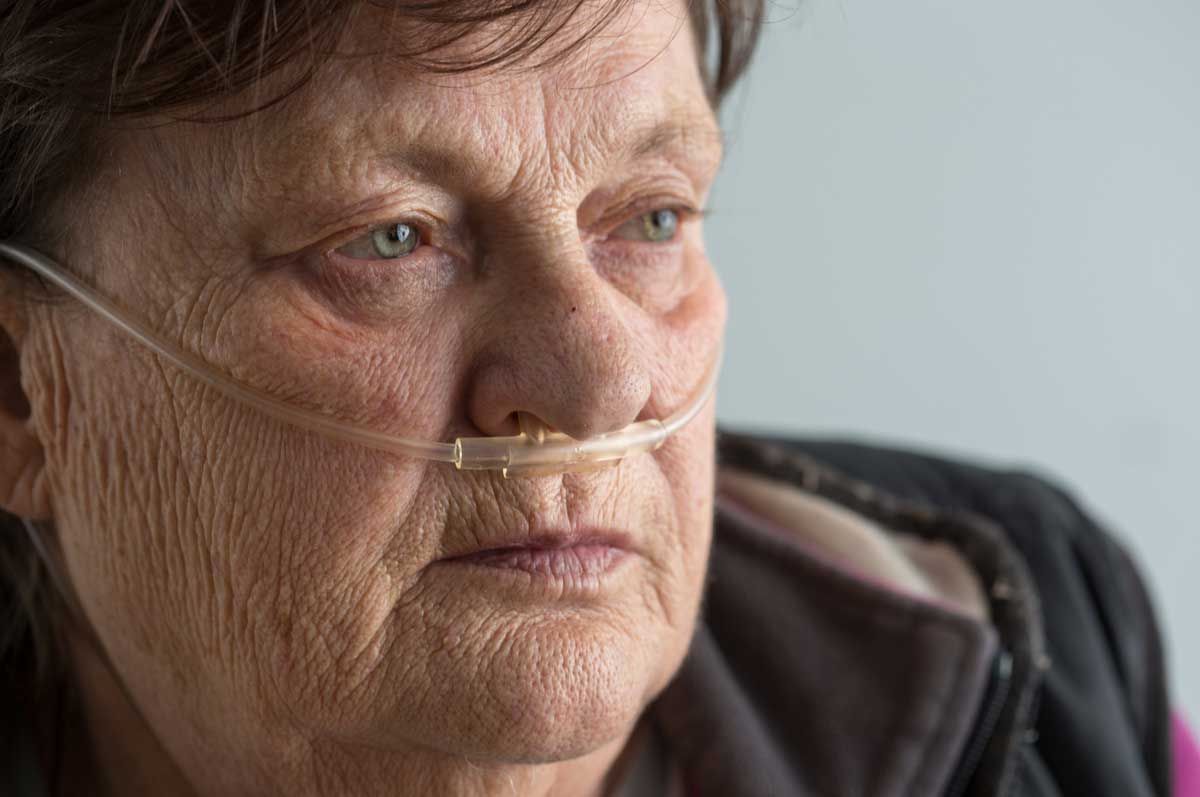 Specifically, Medlab is heavily invested in Oncology co-morbidities, such as pain.

There are several core programs that encompass either novel discovery, delivery platform and/or repurposing generic drug.

"The global epidemic of chronic illnesses are the next healthcare pandemic, unlike other diseases, chronic illnesses require a multifactorial and multi-disciplined approach in the hope of addressing the ever-increasing economy and humane burden. Therefore, biomedical research that is focused on improving the health and function of the community is of paramount importance. Medlab Clinical is dedicated to developing new therapeutics that improve chronic disease health outcomes, whether these be in prevention, maintenance, or curative." SEAN HALL CEO/MD

What are Chronic Diseases

Population numbers for both breast and prostate cancers with bone metastasis are growing, survival rates are improving, so patients live with pain longer.

The global cancer burden for all types of cancer is estimated to have risen to 18.1 million new cases and 9.6 million deaths in 2018.

US Prevalence of Bone Metastases
In 2012, Hernandez R et al estimated that there were 330,000 adult patients living in the US with bone metastases secondary to all types of solid tumours.
Source: (Hernandez R et al, 2015)

Australia - Outlays by governments and health insurers to provide mental health services in 2006-07 totalled $4.7 billion, representing 7.3% of all government health spending.
2017, The total cost to society was broken down into $974 million in health care costs and $11.8 billion in total productivity loss. Additional costs to governments included $1.23 billion in foregone income taxes and $12.9 billion in welfare benefits
Source: Fourth National Mental Health Plan: An Agenda For Collaborative Government Action In Mental Health 2009-2014, The magnitude of the problem. Australian Government Department of Health.

USA - The total economic burden of MDD is now estimated to be $210.5 billion per year.
Source: Center for Workplace Mental Health, Depression, Quantifying the Cost of Depression, American Psychiatric Association.

For every dollar spent on MDD direct costs in 2010, an additional $1.90 was spent on MDD-related indirect costs.
Source: Center for Workplace Mental Health, Depression, Quantifying the Cost of Depression, American Psychiatric Association.

Europe - The cost of mood disorders and anxiety in the EU is about €170 billion per year.
Source: Depression in Europe: facts and figures. World Health Organization, 2012.

Canada - The study commissioned by the MHCC makes it clear that the economic cost to Canada is at least $50 billion per year. This represents 2.8% of Canada’s 2011 gross domestic product.
Source: Center for Workplace Mental Health, Depression, Quantifying the Cost of Depression, American Psychiatric Association. 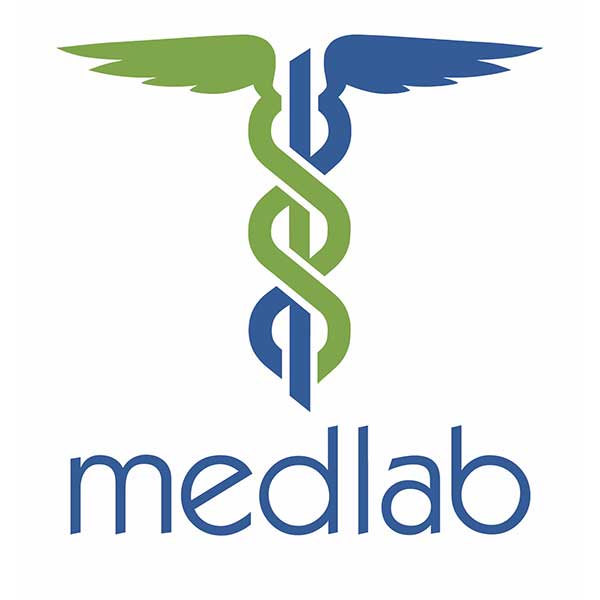 Access to Medicinal Cannabis to get CBD or THC varies from State to State in Australia. The following article takes you thru the steps required to be able to supply Medical Cannabis to Patients.