Medlab Clinical is pleased to announce it has received an Intention to Grant notice from the European Patent Office for its patent covering the use of the Company’s NanoCelle® sub-micron delivery platform in Europe, including the UK.

The patent, filed in 2016 and titled Transmucosal and transdermal delivery systems, will provide protection for NanoCelle® in European member states as well as the United Kingdom until 2036.

This is the second patent granted for NanoCelle®, following the receipt of an Australian patent in September 2020. Medlab has also filed patent applications in the US, Canada, New Zealand, Singapore and Hong Kong.

Read more about our market release available at SmallCaps. 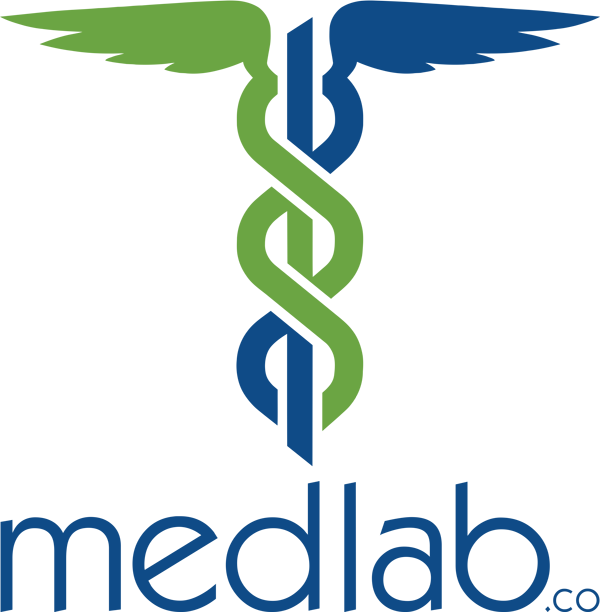