Fexofenadine for the Treatment of Allergies 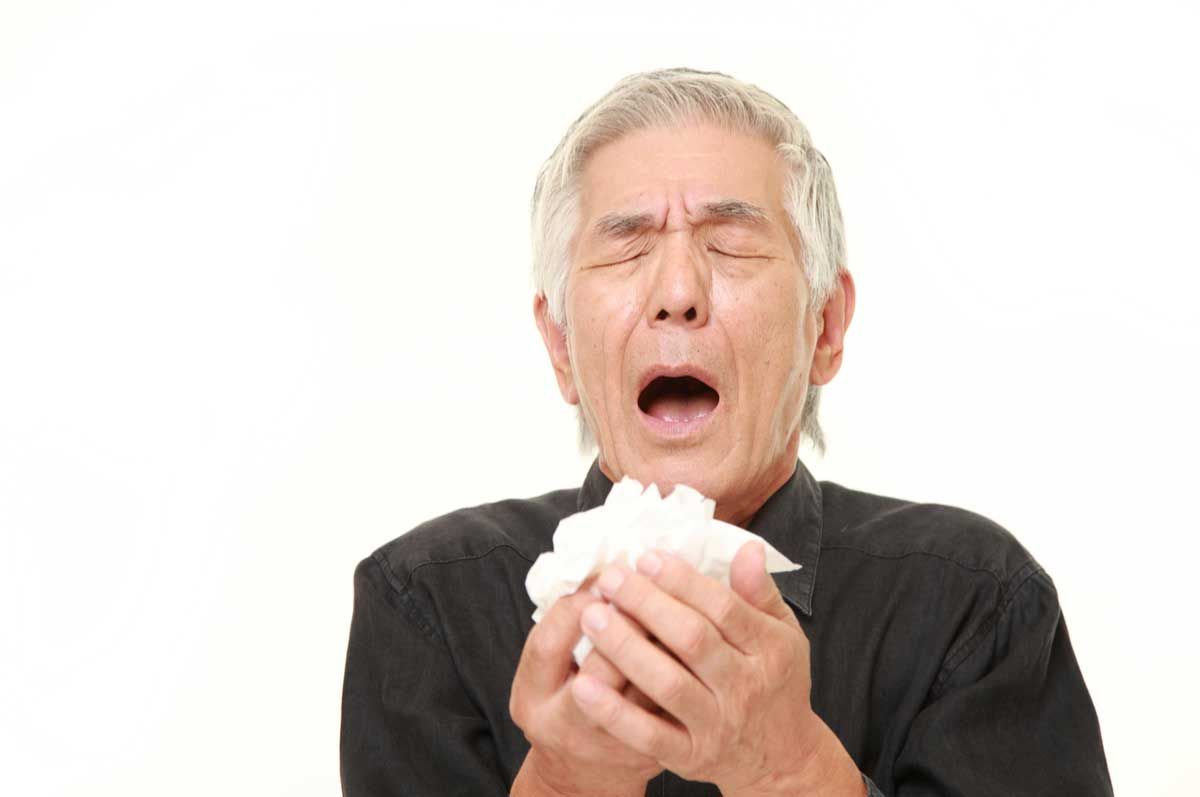 Fexofenadine (a selective peripheral H1-blocker) is an antihistamine used to relieve allergy symptoms such as watery eyes, runny nose, itching eyes/nose, sneezing, hives, and itching. It works by blocking a certain natural substance, histamine (a chemical created by your immune system), that your body makes during an allergic reaction.

An allergy occurs when your immune system overreacts to a “foreign” substance which then triggers an overreaction by your body’s defence system that includes the release of histamine. The substances that trigger the overreaction are called allergens. The symptoms that result are called an allergic reaction.

Standard routes of administration are tablets, known to have poor bioavailability. Side effects around this dosage form are well documented and extensive.

This program looks at utilising the NanoCelle® delivery platform to increase the overall efficacy of fexofenadine by addressing the water solubility issues of the molecule. 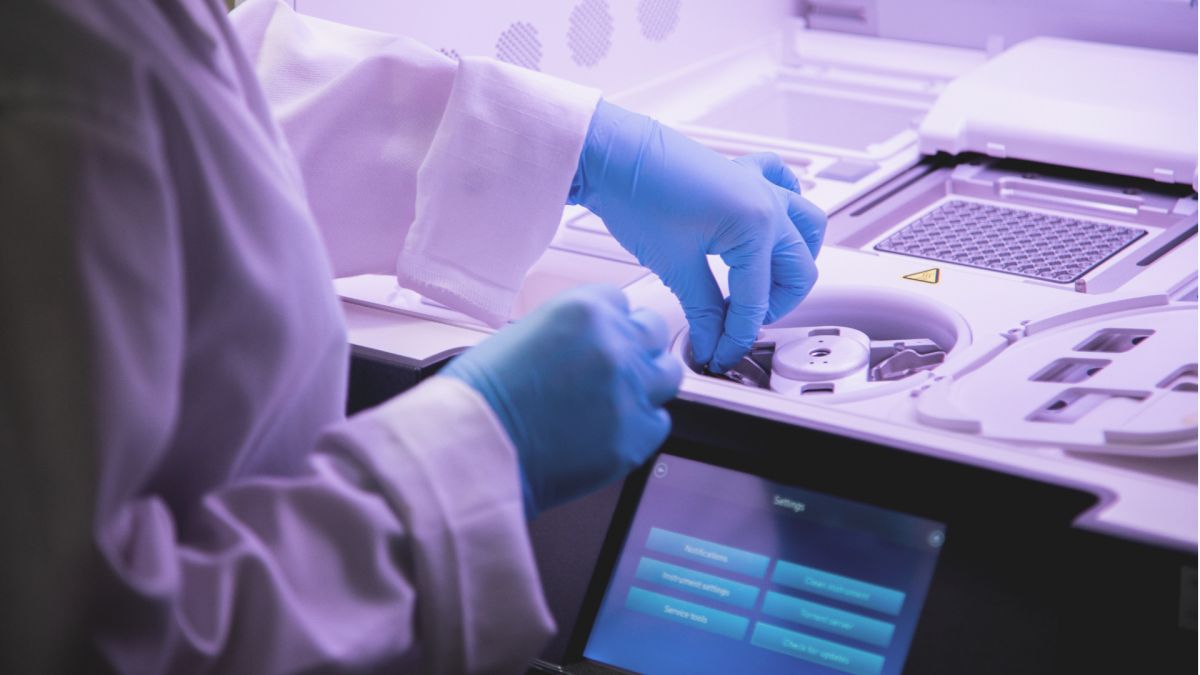 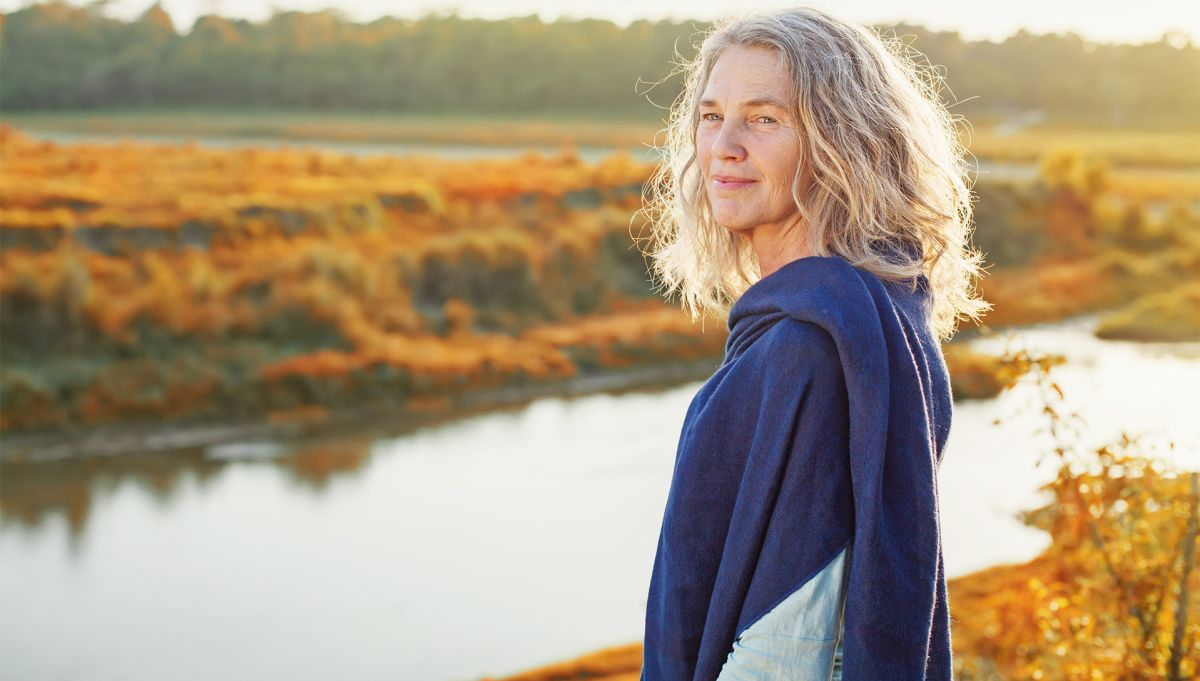