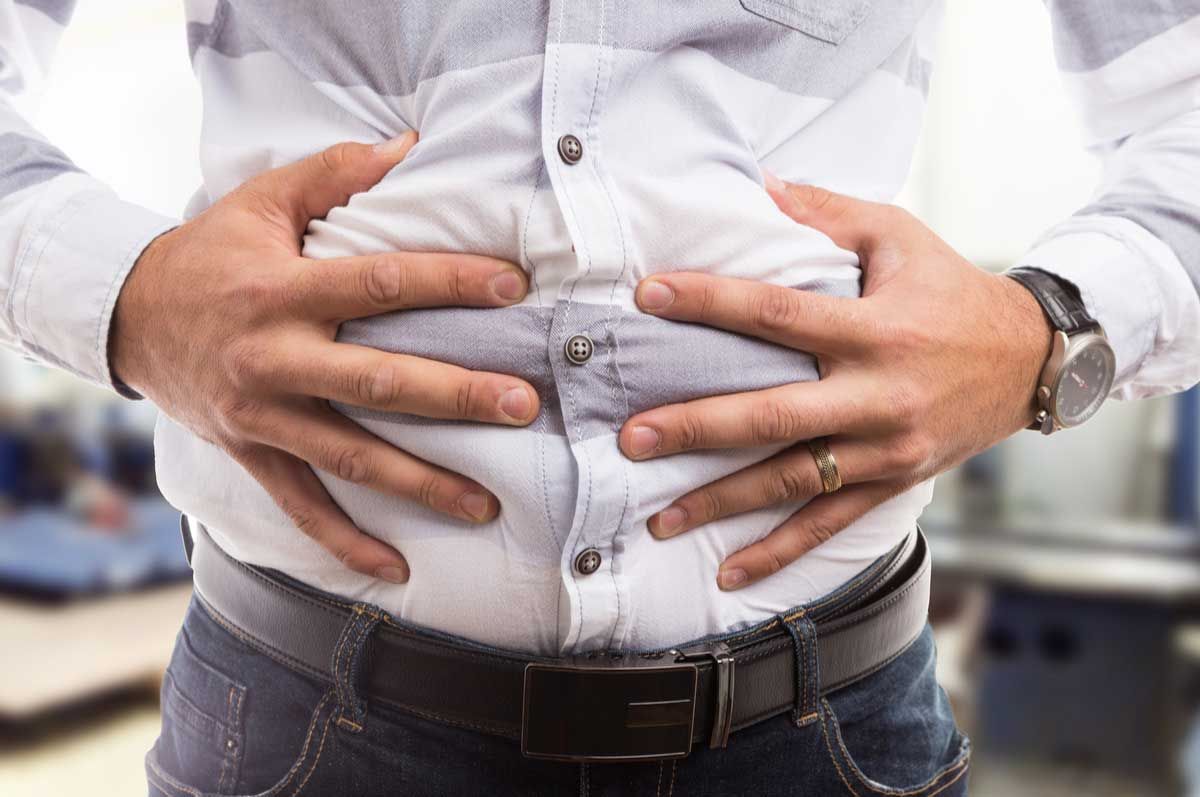 The product contains 8 probiotic strains (3 Lactobacillus, 3 Bifidobacterium, Streptococcus thermophilus and 1 yeast (500 mg per capsule equating to 50 billion cfu). Two capsules of the probiotic/placebo will be prescribed to be taken twice a day. The probiotic has to be consumed orally with cold non-carbonated water.

Type 2 diabetes mellitus (T2DM) is a major public health problem worldwide. It is characterised by the increased concentration of glucose in the blood and leads to damage of the body system, especially blood vessels and nerves. Lifestyle modification is often combined with anti-diabetic therapy as the standard of care for T2DM to maintain the proper blood glucose and to prevent long-term diabetic complications.

Almost 1 million Australian adults (5.3% of those aged 18 and over) had type 2 diabetes in 2017–18, according to self-reported data from the Australian Bureau of Statistics (ABS) 2017–18 National Health Survey.

PUBLICATIONS OR CONFERENCES ASSOCIATED WITH THE PROGRAM

The Efficacy Of A Novel Probiotic On Glucose Metabolism: A Randomised Controlled Trial.

The Effect Of Microbiota-Based Interventions And Metformin In Metabolic And Inflammatory Biomarkers In Adults With Type 2 Diabetes Mellitus (T2DM).

4th International Conference on the Science of Nutrition in Medicine and Healthcare. 2014 May 3-5, 2014. Gold Coast, Australia

Targeting the Intestinal Microbiota to Prevent Type 2 Diabetes and Enhance the Effect of Metformin on Glycaemia: A Randomised Controlled Pilot Study

PARTNER'S ASSOCIATED WITH THE PROGRAM

Agilex are experts in bio analytical excellence. Medlab’s Human Analytics (ASSAY) are developed in conjunction with Agilex Biolabs Pty Ltd with ongoing commercial relationships that pay royalty to Medlab from all 3rd parties.

Medlab is an active member of AusBiotech, an organisation representing the Australian life sciences industry. They network with over 3,000 members including therapeutics, medical technology (devices and diagnostics), digital health, food technology and agricultural sectors. 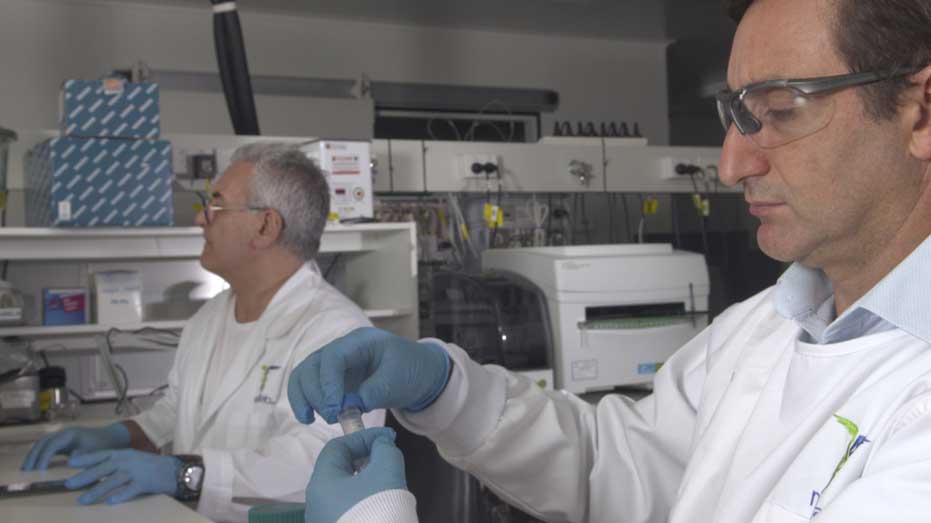 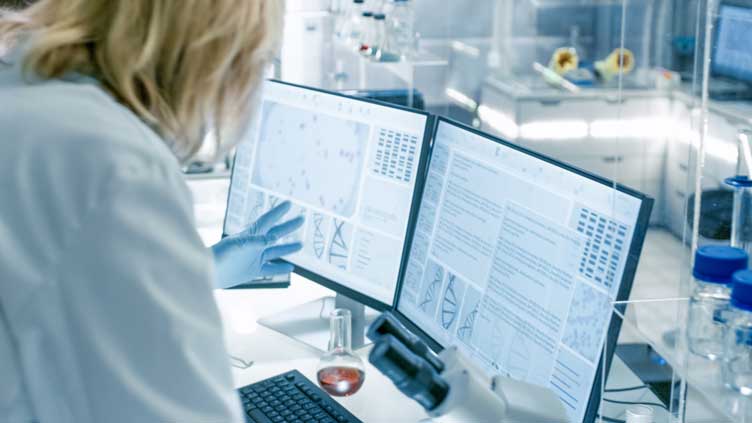 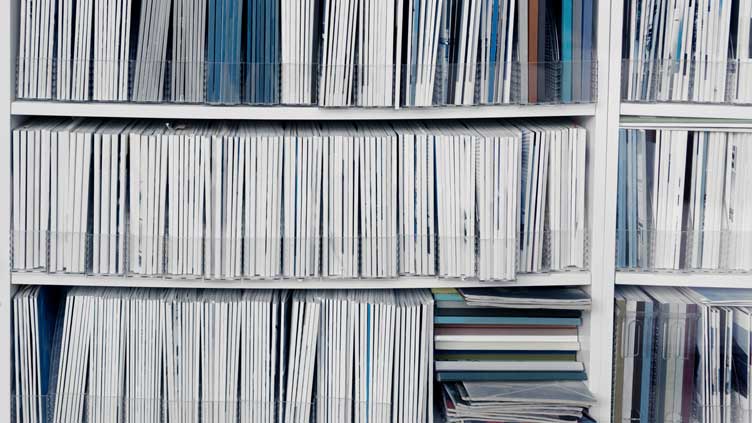 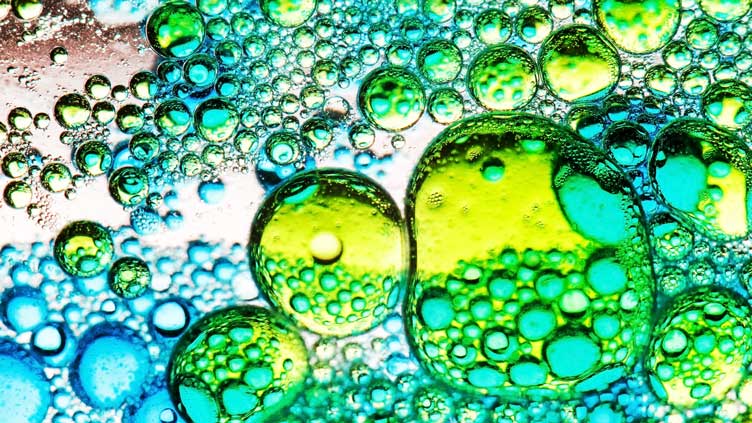 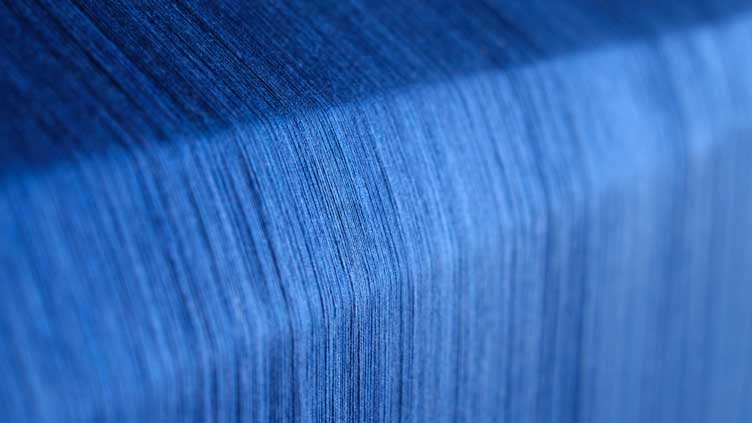